Planetary geoscience at the University of Chicago 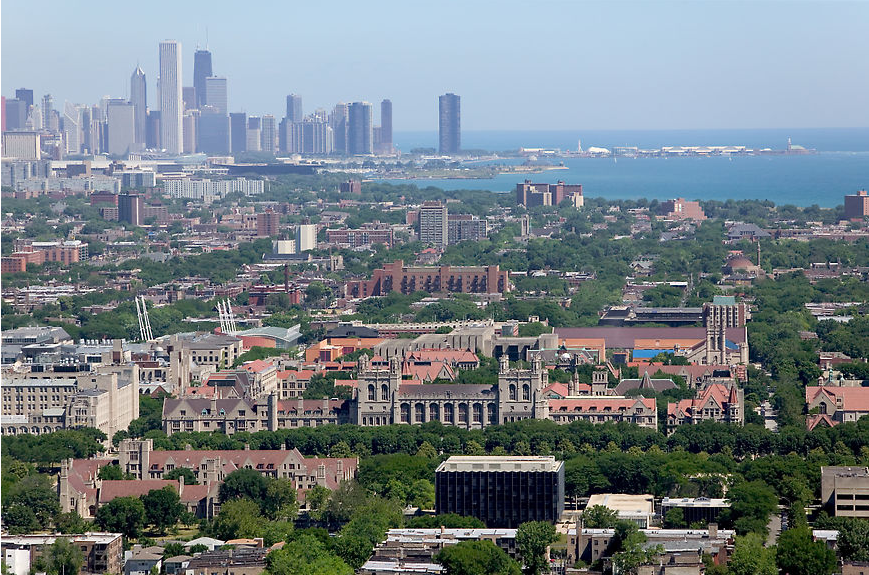 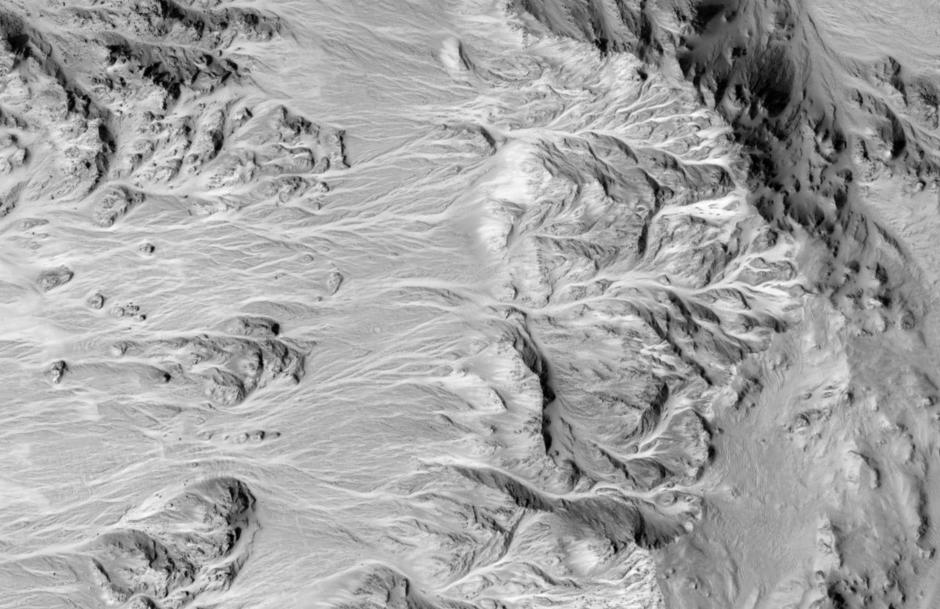 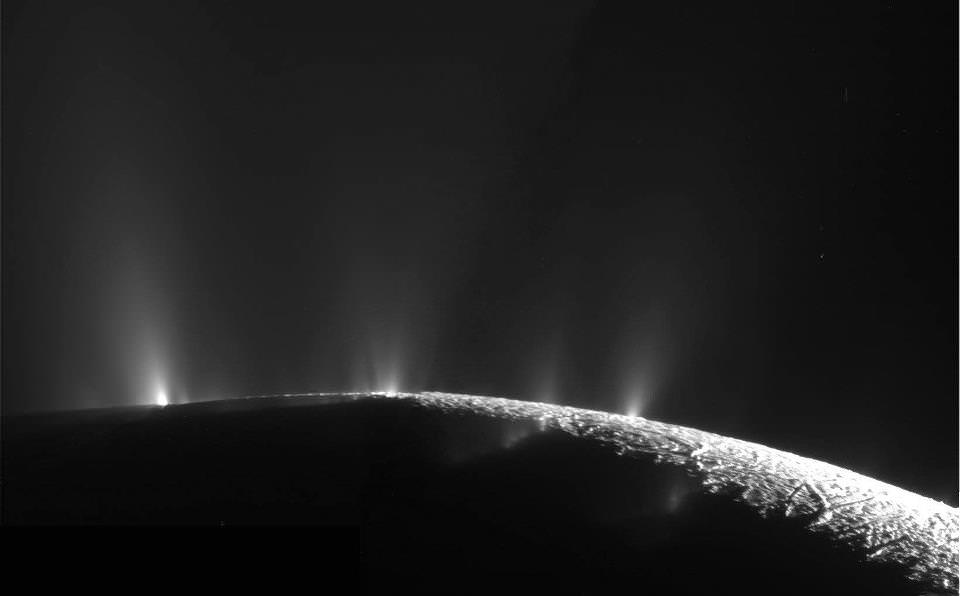 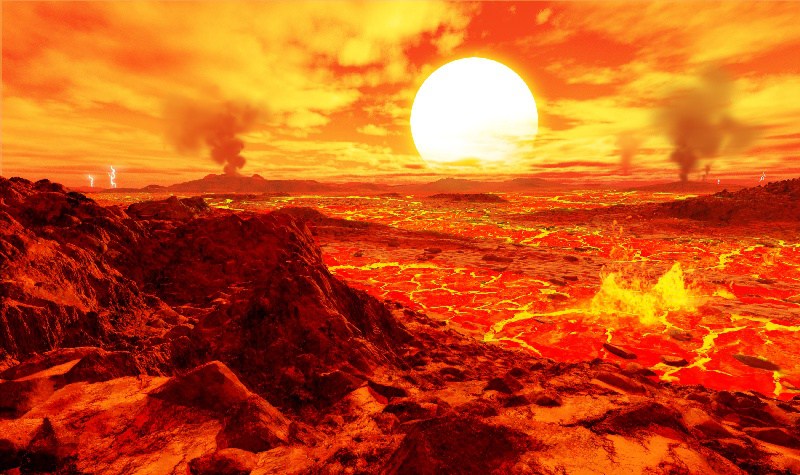 Graduate students interested in planetary science are encouraged to apply to admissions to the graduate program. For specific questions about the planetary geoscience group, please contact Edwin Kite. The University of Chicago provides expertise across all disciplines of planetary science, cosmochemistry, and exoplanets. Postdoc applicants should apply for the Chamberlin Fellowship typically announced in September for a start date the following summer. Applicants will be considered for other postdoc opportunities specific to our group.

Opportunities are available for undergraduates to assist in and/or lead rocky-planet geoscience research both in the summer and during the academic year. Proficiency in a widely-used scientific programming language is a prerequisite for many of the projects. Please contact Edwin Kite (kite@uchicago.edu) for more information. This opportunity is primarily for University of Chicago undergraduates; however, students from other universities may also be considered. Funding for international students to travel to Chicago for this work is available. Update 15 December 2020: Projects are available for one or more University of Chicago undergraduates during 2021. Examples: