I am developing statistical habitability tests we could use with future direct imaging instruments (LUVOIR and/or HabEx).  In particular, I am interested in ways to test the concept of the habitable zone and its boundaries using large samples of exoplanets. Currently, I am working on how we could test for a functioning silicate-weathering feedback on habitable exoplanets. My goal is to determine the feasibility of those statistical tests, by exploring how many exoplanets we would need to observe in order to conduct them given observational constraints.

A large part of my work also focused on studying the climate of potentially habitable tidally locked planets, which may be common around M-dwarf stars. Particularily, I looked at the Snowball bifurcation on tidally-locked planets.

I'm originally from Brussels, Belgium, so I also speak French and think fries should always be eaten with mayo. I have a dog named Kali. In my spare time, I enjoy taking acting classes and taking part in independent and student films in Chicago. I'm also learning Japanese. 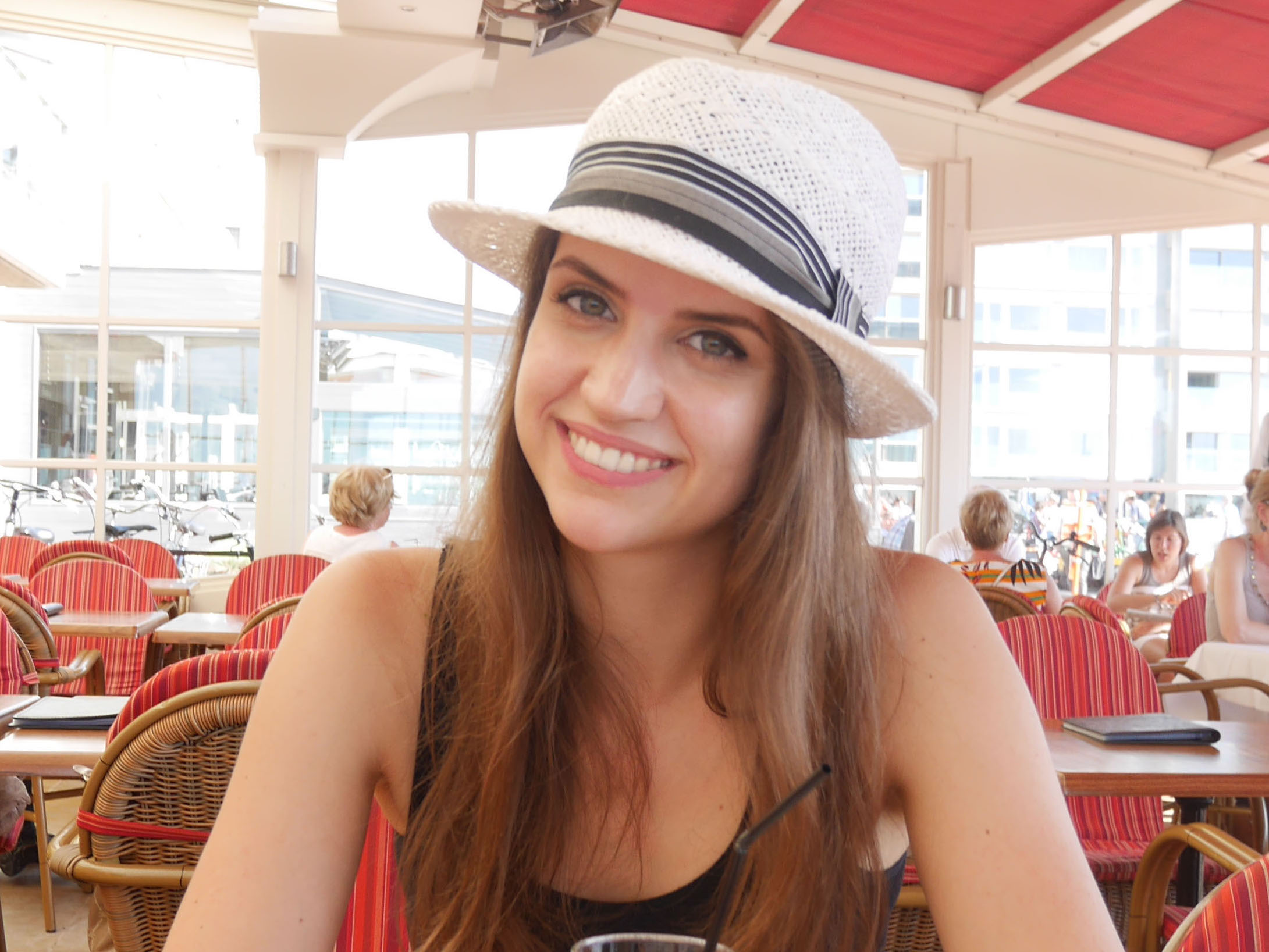