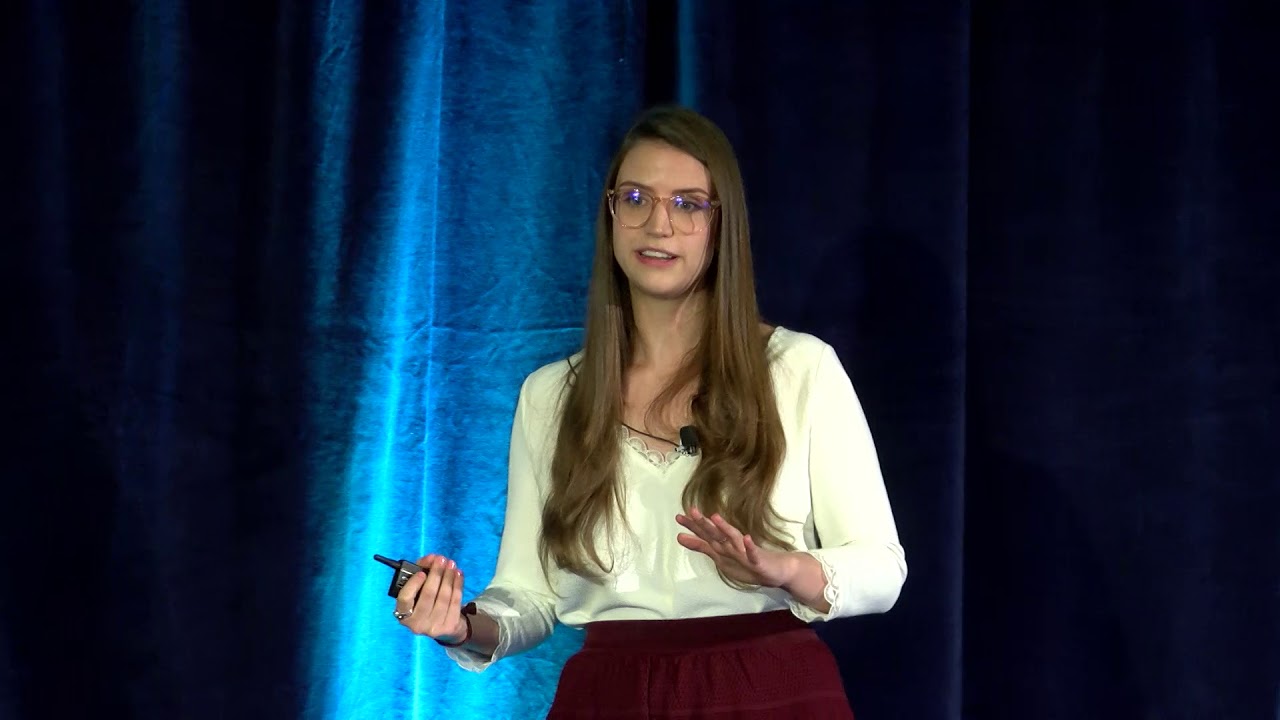 Jade Checlair studies potentially habitable extrasolar planets. One topic that she has worked on is how planets will become globally glaciated (snowball) if they are tidally locked. Most planets orbit smaller stars than the Sun, which are much less bright. This means the planet has to orbit much closer to its star to receive the same amount of energy as Earth does. As a result, these planets are likely to become tidally locked to the star, with one side always facing the star. Jade showed that tidally locked planets will smoothly enter a snowball state, with no discontinuous jump. This is totally different from what happens for rapidly rotating planets like Earth. Right now Jade is working on whether we could use a future space mission, such as LUVOIR, to statistically study planetary habitability. She is particularly interested in whether we could look at the CO2 on a lot of Earth-like planets in the habitable zone to determine whether the silicate weathering feedback is functioning on them.