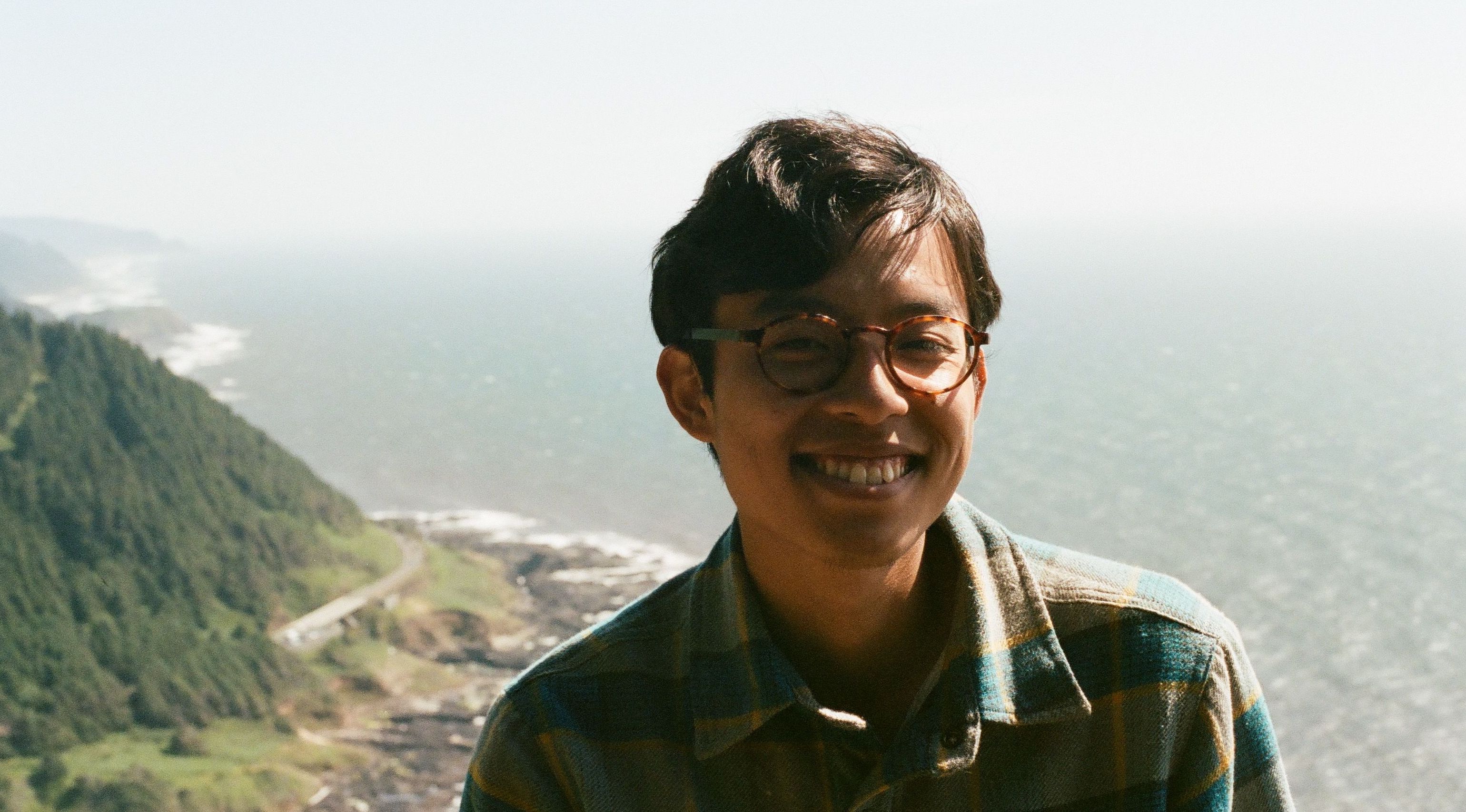 Temperature is one of the fundamental properties used to describe and understand a planet's climate. Osamu Miyawaki uses a hierarchy of climate models to study what sets the latitudinal and vertical (2-D) temperature structure in Earth's troposphere. Our first order understanding of many climate and climate change phenomena, such as the strength of tropical and midlatitude storms, rely on how this 2-D temperature field is maintained.

One robust projection of the temperature response to increased CO2 concentrations is enhanced warming in the tropical upper troposphere. In the tropics, amplified warming aloft is commonly explained to first order as a shift to a warmer moist adiabat, which is a simple model of a convecting temperature profile that includes the effect of adiabatic cooling (air expands and cools as it rises) and latent heating (water vapor releases heat when it condenses at cooler temperatures aloft). In this paper (https://agupubs.onlinelibrary.wiley.com/doi/full/10.1029/2020GL089136), he finds that the moist adiabat consistently overpredicts the warming projected by state of the art climate models and quantifies the influence of three physical mechanisms on the temperature response that are not included in the moist adiabat: the large-scale circulation, the direct effect of CO2, and convective entrainment.