Copy the URL from your study, from the page with the stations selected.
http://climatemodels.uchicago.edu/timeseries/#JegBSPBrRLKDMBDHBUZBgEKDLOBjEfJIBeLJBtZEjJLzDFSETG
Project Title
A brief analysis of CO2 impact on Northern and Western European economies and ecology
Write your report here.
Using the station records from 41 stations across Northern and Western Europe, temperatures have increased .18 degrees since 1950, and .12 since 1900, with a much steeper growth curve seen since 1984 (see Figure 1). Anecdotally, many countries in Europe have reported hotter, and more drought-prone summers (eg southern Italy, southern and eastern Spain) while others have experienced wetter summers and longer growing seasons (eg Ireland, Scotland and Northern France). Data is mixed for which areas experienced the greater increases, or most extremes changes, but there are some interesting observations: for example, looking at those stations recording changes greater than .2, they're based mostly inland, away from the balancing effects of the ocean. The stations with increases >0, <.2 are mostly northern stations or those further east, closer to the higher mountains, subject to harsher winters, of Russia. If these temperatures continue on this trajectory, Northern and Western Europe's agricultural industries, which are still significant contributors to most EU economies will need to adapt to changing conditions depending on their location. As is currently happening, traditional wine growing regions will become hotter and drier, eventually pushing those industries further north to England and northern france.

Places like Ireland and Scotland, which fall into the Warm, deciduous or Heaths, Moors will get wetter, due to more evaporation, heavier clouds and therefore more rain and changing weather patterns from the oceans they neighbor. Floods and the limitation on variety of agriculture will impact these regions, as will rising sea levels. Most countries bordering the oceans in Northern and Western Europe are relatively low lying and hilly, with higher ground further inland. Whole countries, like the Netherlands, Belgium and certain parts of Wales, Ireland will likely experience significant flooding, or lose thousands of square miles to the sea, necessicitating significant infastrucutre changes and migration of people.
Though glaciers are not pervasive in Western Europe, and those in the Scandinavian countries have not experienced the degree of melting as those around Greenland and Antarctica have, more data would be required to determine a tipping point for melting, and for the melting of the permafrost further north in the Baltics and Scandinavia. Figure 2 shows the changes in precipitation of these countries, and the rest of the world. As much of the world dries, you see those Western Euopean countries experiencing slightly more rain over an extended time 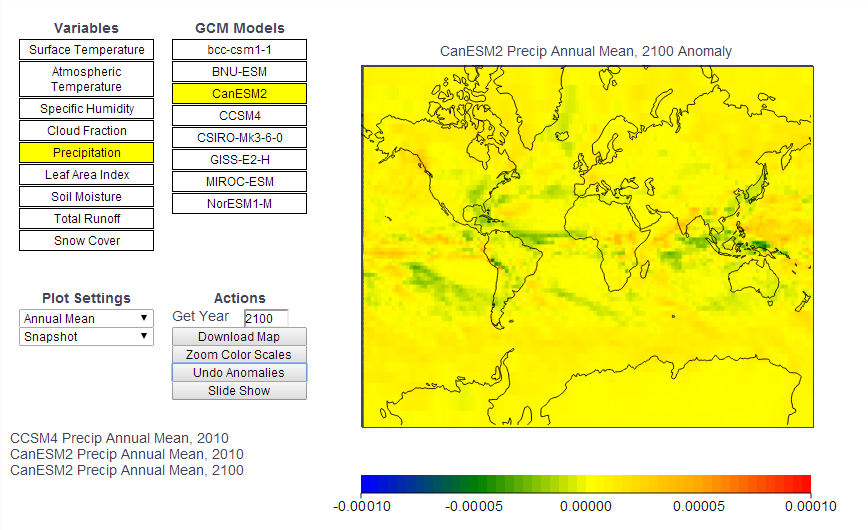