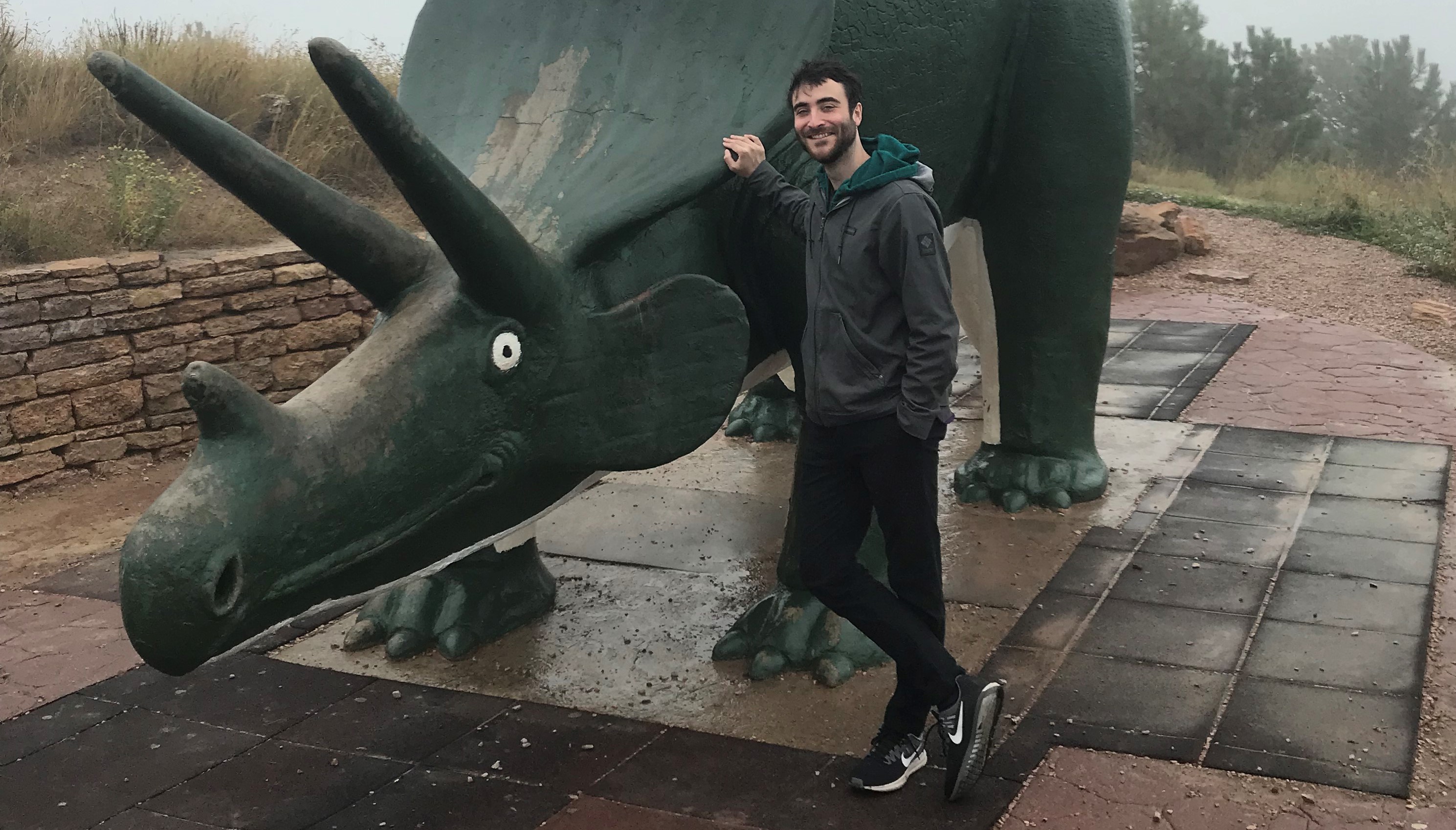 Roger Bryant is a Postdoctoral Scholar who studies sedimentary geochemistry. 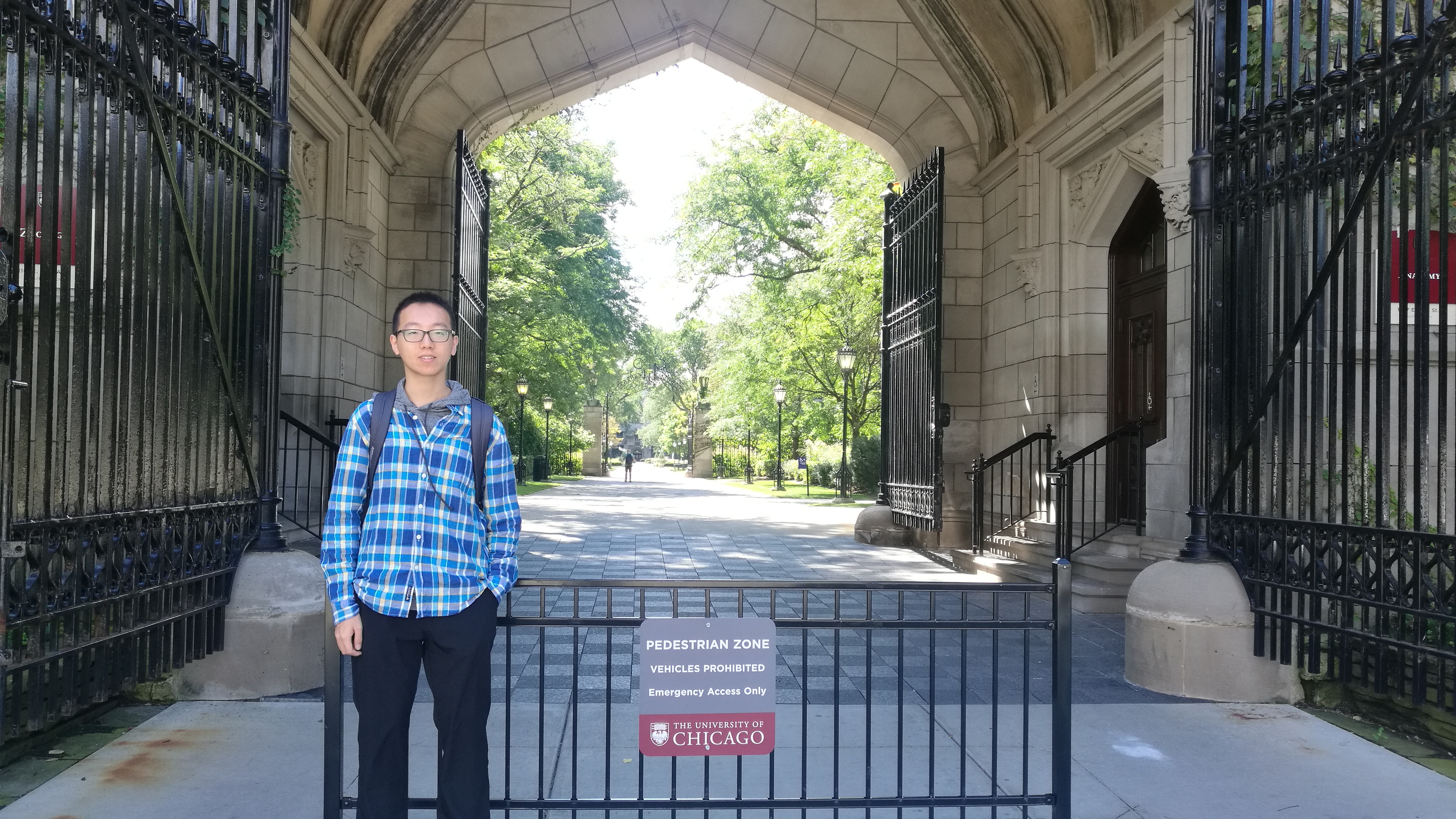 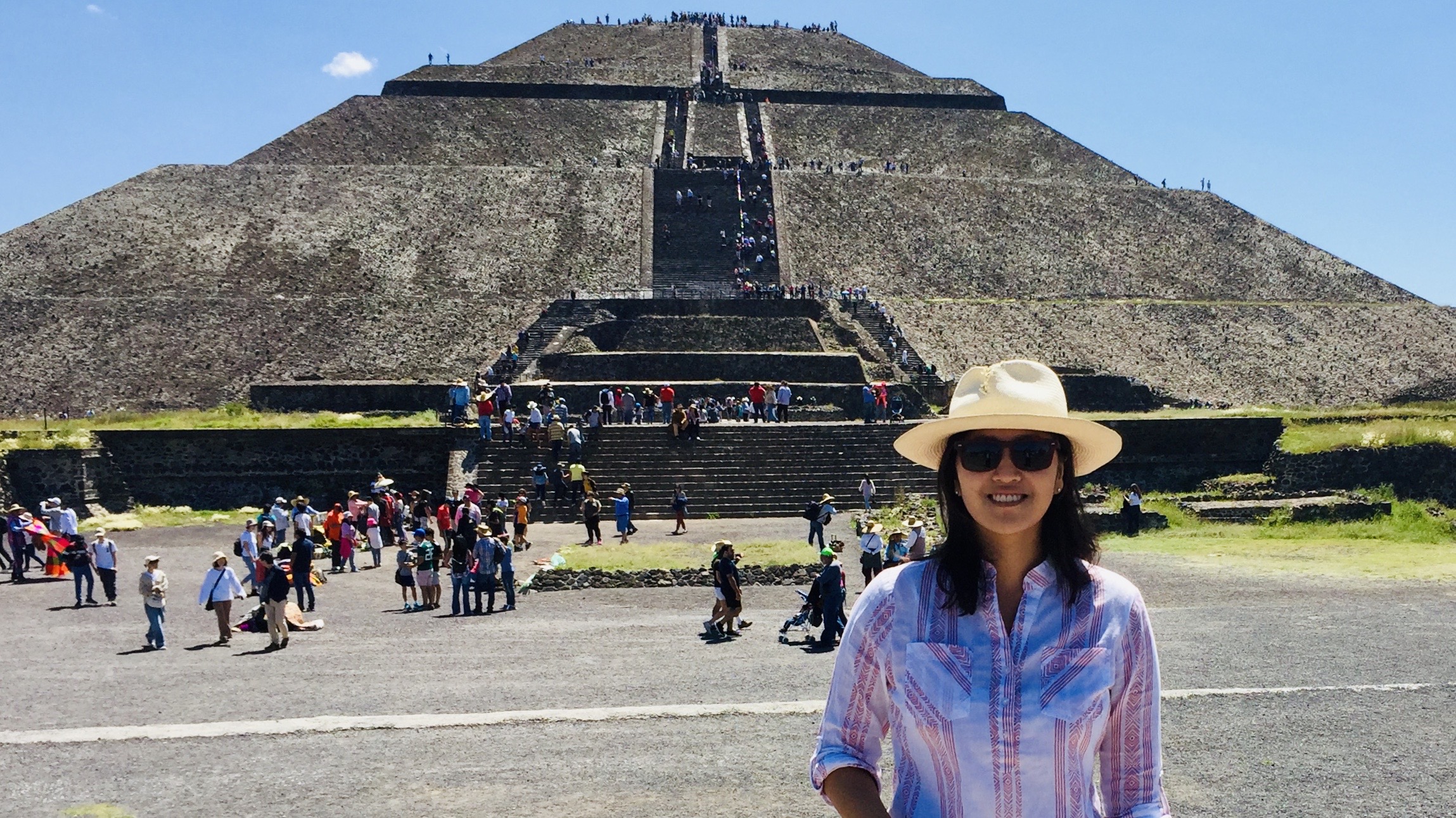 Sunny Park stands in front of a pyramid of Teotihuacan, which has survived many earthquakes over the past two thousand years.