The common theme of my recent research involves laboratory experiments to determine the degree of kinetic isotope fractionation associated with mass transport processes within a phase (i.e., chemical diffusion in minerals, silicate melts or water) or mass transfer from a condensed phase to a gas (i.e., evaporation). The goal is to find diagnostic isotopic fingerprints of particular transport processes that will allow one to confirm and quantify their operation in natural settings.

The isotopic fractionations documented by the laboratory experiments have been used to constrain the rates of mass transfer and cooling in a number of natural settings. Rahul Chopra, as part of his PhD dissertation, was able to distinguish whether the chemical gradients at the boundary between basalts intruding rhyolites from Vinal Haven Island, Maine were due to diffusion, which has associated isotopic fractionations or mechanical mixing, which would not. The gradients identified as being due to diffusion were then used to constrain the cooling rate of this co-magmatic system. This work was published as Chopra R., Richter F.M., and Watson E.B. (2012) Isotope fractionation by chemical diffusion in natural settings and in their laboratory analogues. Geochim. Cosmochim. Acta. 88, 1-18.   Another example of how kinetic isotope fractionation due to diffusion can be used to constrain the processes affecting a set of natural samples is given in Richter et al. (2016) Reassessing the cooling rate and geologic setting of Martian meteorites MIL 03346 and NWA 817. Geochim. Cosmochim. Acta 182, 1-23.

A detailed discussion of the main results of high-temperature laboratory evaporation experiments, theoretical considerations, and their use for understanding the processes and conditions in the early solar system are given in FMR Paris Evap. Notes:  Notes regarding evaporation of silicate materials and applications to cosmochemistry.

Frank M. Richter
Department of the Geophysical Sciences
The University of Chicago 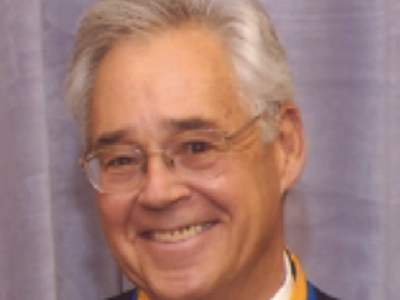