Lawrence Grossman is a pioneer in the study of the minerals that condensed from gases in the early solar system, the building blocks of the planets that formed 4.6 billion years ago.  Work on calculating the condensation sequence of minerals from a cooling gas of solar composition and related mineralogical, chemical and isotopic studies of the origin of calcium-aluminum-rich inclusions (CAIs) in carbonaceous chondrite meteorites established that the CAIs have compositions indicating that they are the earliest solids that formed in the solar system.  His research extended to kinetic treatment of evaporation processes in the solar nebula, and the roles of evaporation, condensation and impact processes in the formation of meteoritic chondrules.  He was a member of the Stardust Preliminary Examination Team that produced a general description of samples returned to Earth in January, 2006 from Comet Wild-2 by NASA’s Stardust spacecraft, and analyzed the meteorite fragments that showered Park Forest, Illinois and nearby communities on the night of March 23, 2006.  Asteroid 4565 Grossman was named in his honor in 2000.  The mineral grossmanite, discovered in the Allende meteorite, was named after him in 2009.  See more at: 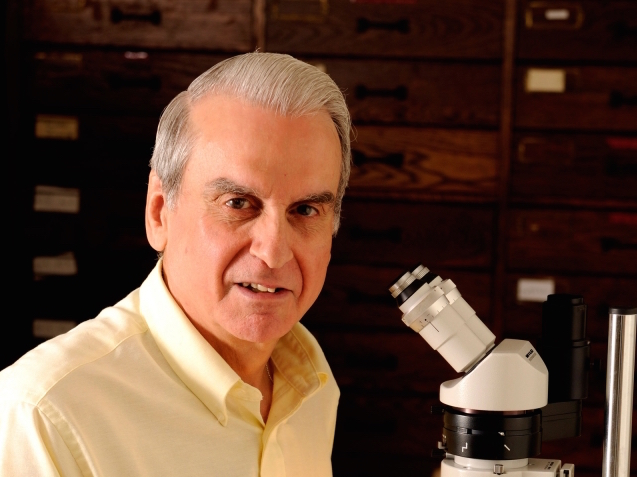