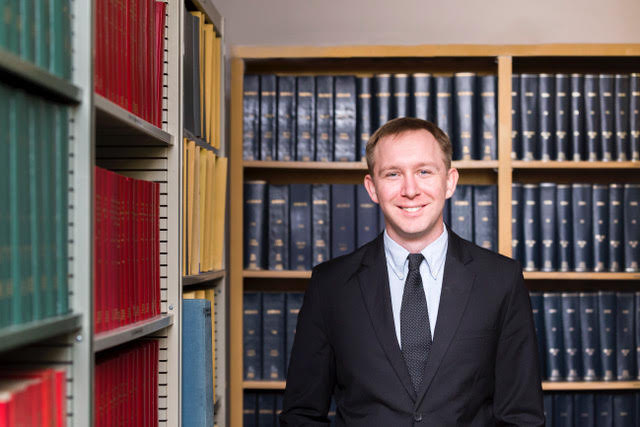 Astronomers will soon characterize the atmospheres of temperate Earth-sized planets for the first time. Tad Komacek, a 51 Pegasi b postdoctoral fellow, studies how the climate of exoplanets affects their observable properties. In this paper, he showed using the three-dimensional numerical circulation model ExoCAM that copious cloud coverage on rocky exoplanets that orbit small, cool stars will affect future observations. This is because these exoplanets are expected to be tidally locked, with daysides that always face the host star. As a result, the daysides of rocky exoplanets orbiting small stars are warm and enable transport water vapor to low altitudes where it can condense and form clouds. These clouds can then affect observations that attempt to probe the compositions of these planets by preventing observations from probing regions deeper than the cloud deck, and thereby preventing the detection of water vapor itself. However, cloud coverage does not significantly affect observations of species that are mixed above the cloud deck, and so many molecules that are important for constraining the nature of planetary atmospheres remain detectable.