My research straddles the fields of evolutionary developmental biology, systematics/phylogenetics, and biostratigraphy, and has three major goals:

1. To determine whether and how development constrains morphological diversification, and on what timescale such developmental constraints operate.
2. To improve understanding of the initial radiation of trilobites during the Cambrian, and thus to provide insight into the nature of major evolutionary radiations.
3. To refine the resolution at which biotic and environmental change can be studied within the Cambrian System, a time of exceptional evolutionary significance.

My primary study system is the Trilobita, a group offering outstanding opportunities for studying the details of morphological evolution in a tightly constrained phylogenetic, environmental, and temporal framework at microevolutionary and macroevolutionary scales. The work involves employing cutting-edge methods in morphometrics in order to conduct detailed comparative analyses of the morphological variation, ontogenetic development, and developmental biology of trilobite species. This results in unprecedented insight into evolutionary mechanisms and constraints in fossil organisms. High-resolution (sub-meter scale) stratigraphic collecting permits patterns of morphological evolution to be framed within paleoenvironmental and sequence stratigraphic context, thus producing an integrative approach to stratigraphic paleobiology. The research has far-reaching implications for the broader fields of evolutionary developmental biology, paleobiology, and the integration of stratigraphy and morphometrics with phylogenetic analysis, and also forms important contributions to Cambrian paleontology and biostratigraphy.

Major results of the work to date include: (1) demonstration that complex modifications to development occur even between closely related and morphologically similar species; (2) documentation that the frequency and magnitude of intraspecific variation in trilobites was highest within stratigraphically old and phylogenetically basal groups; (3) finding that the structure of developmental integration was evolutionarily labile and would not have served as a long-term constraint to morphological diversification in early trilobites; and (4) establishment of six new biostratigraphic zones and a novel sequence stratigraphic framework for the upper Dyeran Stage (traditional Lower Cambrian) of Laurentia. 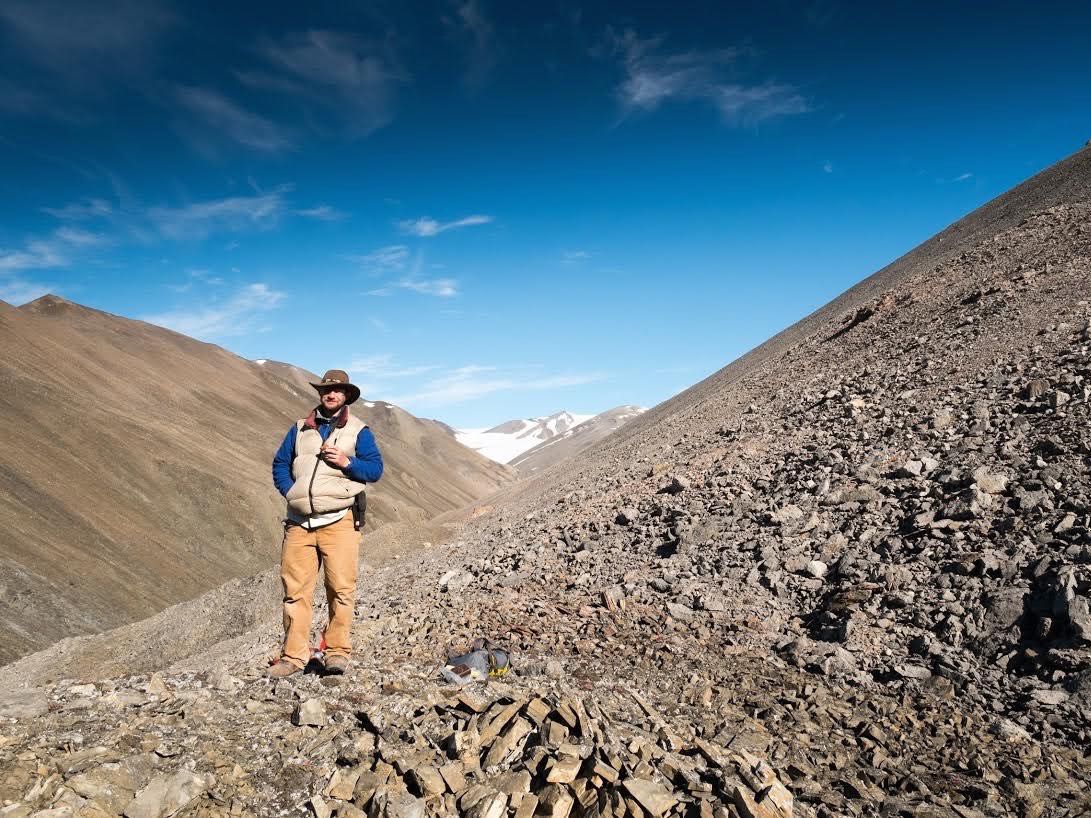